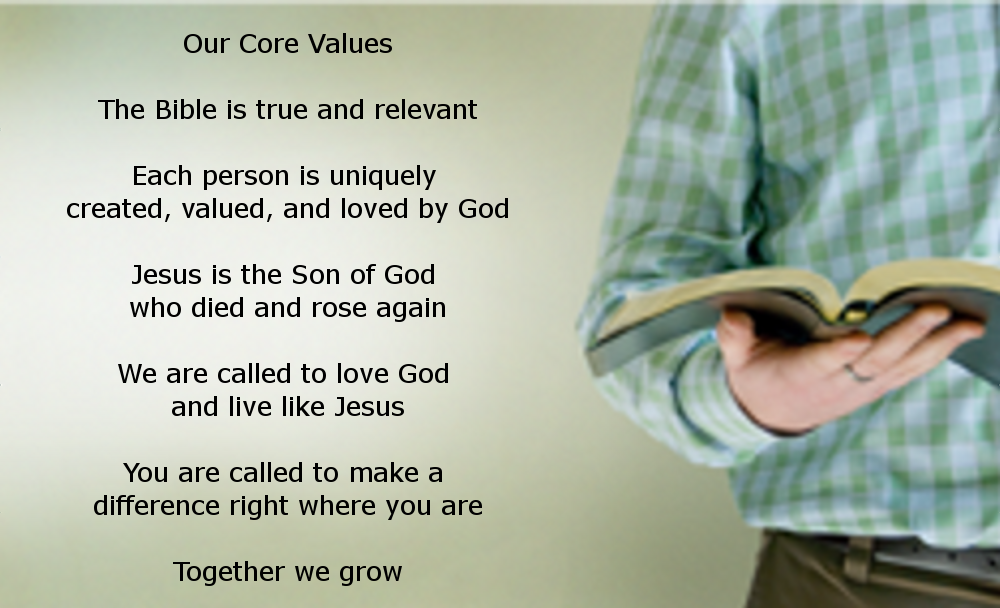 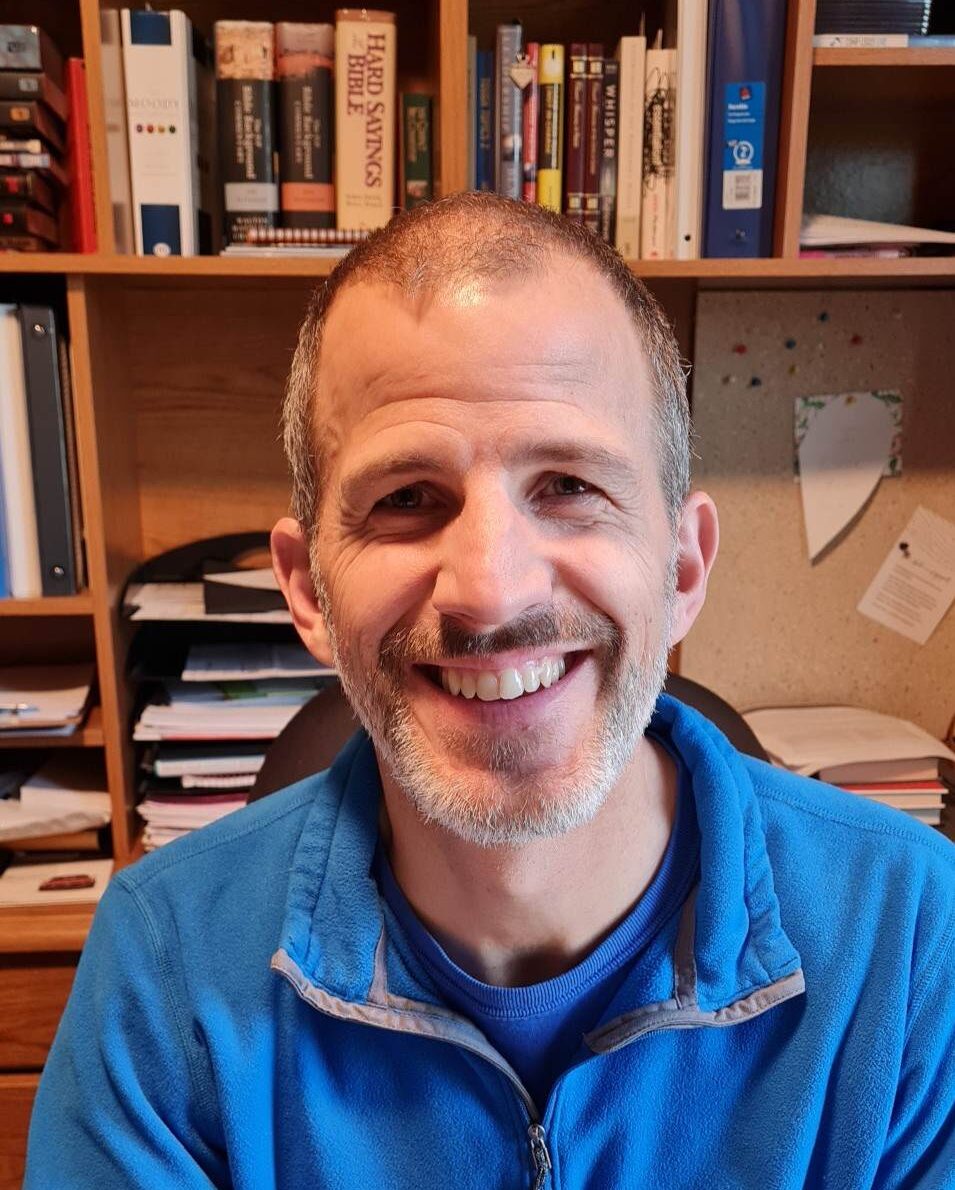 Dan is the pastor of Network Bible Fellowship.  He previously served for 14 1/2 years at Arrowsmith and Colfax Christian Churches before being called to start Network.  He is married to Amanda and has a daughter named Hannah both of whom also felt called to be part of what became Network Bible Fellowship.  Dan is passionate about sharing the love of Christ through service and teaching the word of God as well as having a good run.

Dan attended Eureka College where he experienced his call to ministry through involvement with Campus Crusade for Christ.  After feeling called to ministry, he served in a summer internship at First Christian Church in Spencer, IA in 1995, just before marrying Amanda Ragains in August of 1995.  While finishing his last year of college, Dan worked part-time as a youth pastor for Washburn Christian Church before beginning full-time ministry at Arrowsmith and Colfax Christian Churches from March 1996 to December 31, 2010.  During this time, Dan also attended Christian Theological Seminary in Indianapolis, finishing in December 2001 and being ordained January 13, 2002.  In November of 2014 Pastor Dan and Network Christian withdrew from the Christian Church (Disciples of Christ) with the recognition that the Disciples of Christ as a whole have a different understanding of the Word of God. We view the Word of God as true and relevant for life today as the Bible is God’s inspired Word (2 Timothy 3:16). In February of 2015, the congregation voted to change its name from Network Christian Church to Network Bible Fellowship in order to reflect our stand on the truth of God’s Word as well as the loving relationships that have made Network a strong community of faith. 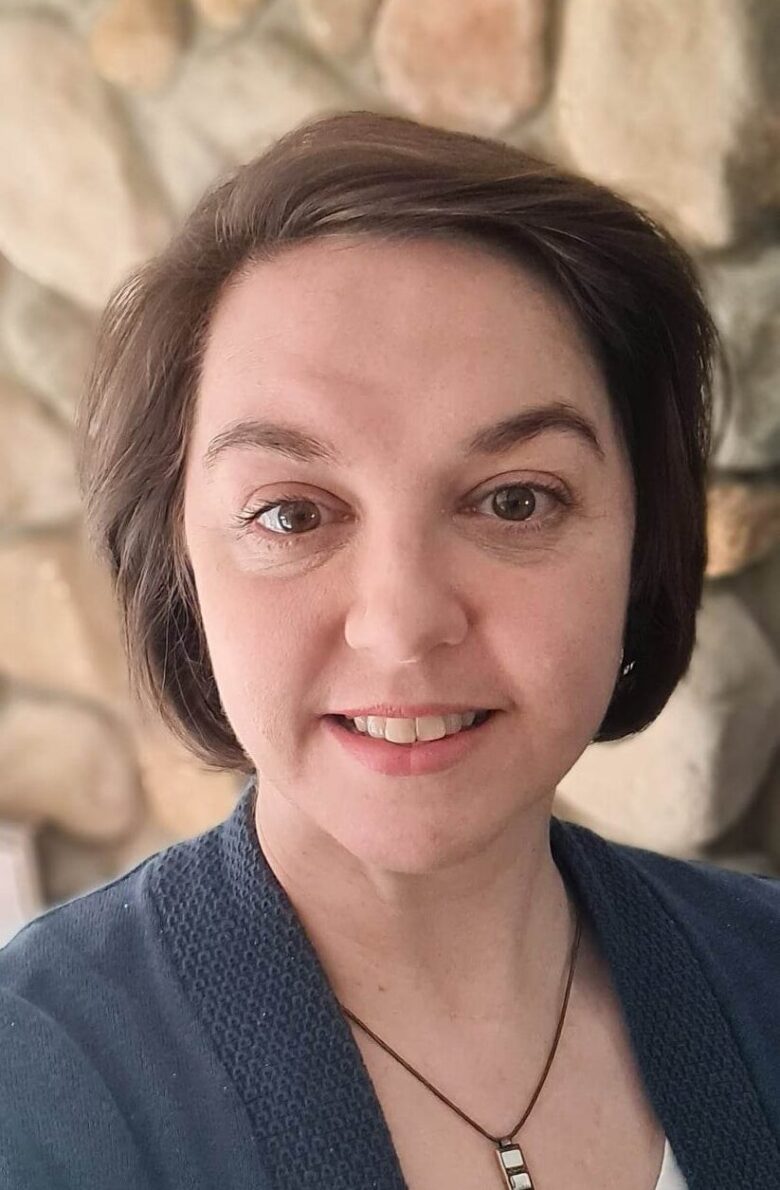 Amanda was a certified teacher who worked several years as a teacher’s aide. However, her longing was to be able to share her faith through the gifts and talents she had been given. She greatly enjoys interacting with others in small groups challenging one another to spiritual growth and is currently working at State Farm.

Amanda has led Bible studies, women’s groups, served on Emmaus/Great Banquet/Awakening teams, and been the keynote speaker at Southern Illinois Women’s Retreat.  She was an instrumental part of starting Network Bible and is excited about the opportunity to focus on ‘disciples’ rather than ‘members.’  Amanda leads our worship team with the desire of bringing people into the presence of God through worship.

The Network Difference
Network does not want to reproduce church members, but true disciples of Jesus Christ.  Our theme verse is from Luke 5: 1-11 where we believe that some are called to leave “the boat” while others are called to stay, but all are called to live differently in love and obedience to Christ.  Therefore, our goal is help people live differently by equipping and enabling them to connect their Faith2Life in their marriages, parenting, workplace, singleness, etc., in short, in their everyday life.  By claiming the ministry that God has given in the places they already are, people will discover the meaning and purpose that were missing when simply being busy with life. 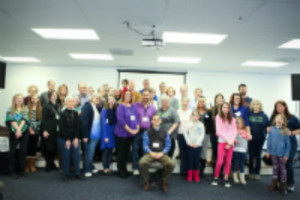 We meet weekly at 1717 RT Dunn Drive Suite 203, Bloomington, IL.
(Note: We are located on the back side of the building.)

PayPal Thank you for your support of Network Bible Fellowship.